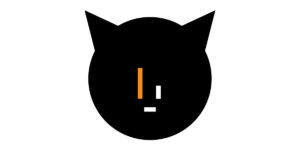 Guilt Battle Arena out now on PS4, Xbox One and Steam

I am very happy to announce that Guilt Battle Arena is available now on PS4, Xbox One and Steam!

Can you make a difference with only one bullet?
Guilt Battle Arena is a frantic, local multiplayer party game for 1 to 4 players.
Make room on your couch for friends, pick an insanely cute character, and turn the competition up to 11!
Engage your friends and family or compete against AI foes in frantic couch combat battles. Don’t forget to pick-up your bullet after firing your gun if you want to win